Click on the images to open full size versions. 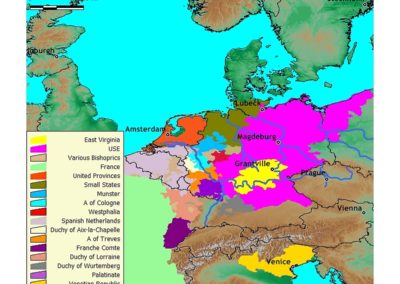 Europe in the 1632 Universe

Map of Europe showing faction territories in the 1632 Universe. 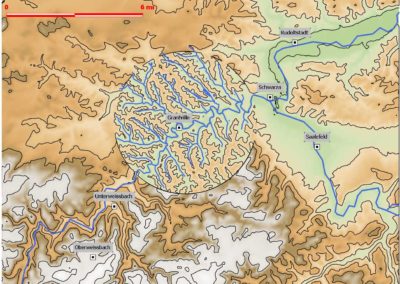 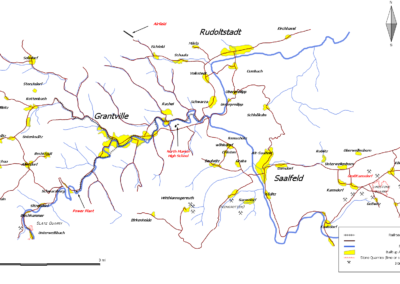 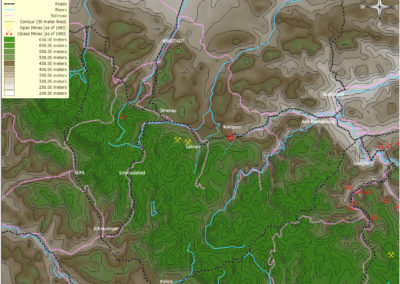 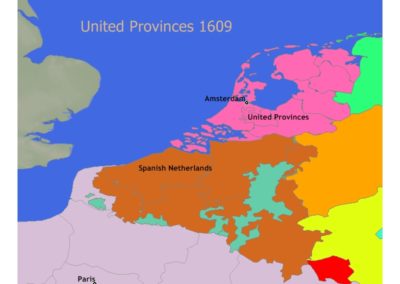 Map of territories at the start of the Twelve Years’ Truce in 1609. 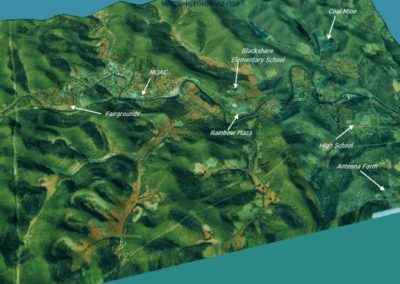 Remember, Grantville is not Mannington, but the geography of the two is strangely similar. To download a high resolution version of this map click here.

The Tower of London

Maps of the Tower in the period of the Ring of Fire and surrounding areas. Read more about the history of tower hill. To view a high-resolution zoom-able version of the 1572 Braun/Hogenberg map courtesy of the British Library click here. 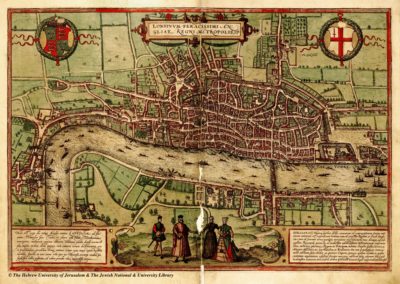 The earliest known map of London. By Braun and Hogenberg. 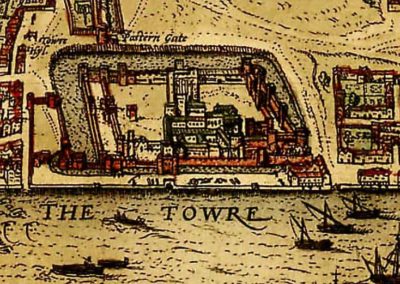 Enlargement of the Tower of London from the 1572 Braun/Hogenberg map. 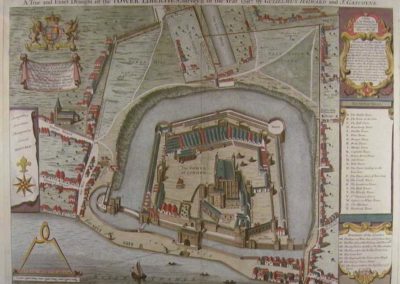 Map of the Tower Liberties surveyed by Haiward & Gascoyne in 1597. 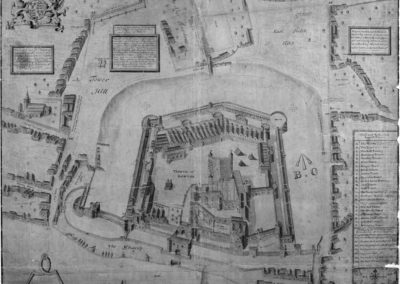 1713 copy of Haiward/Gascoyne by Robert Whitehand. 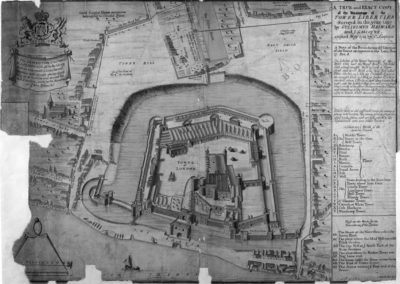 1752 Copy of Haiward/Gascoyne by Joseph Heath.

The Money Maps illustrate Gorg Huff’s ideas about the spread of acceptance of the New US Dollar. 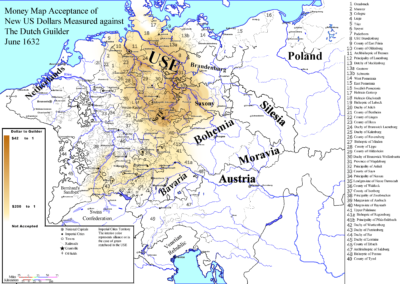 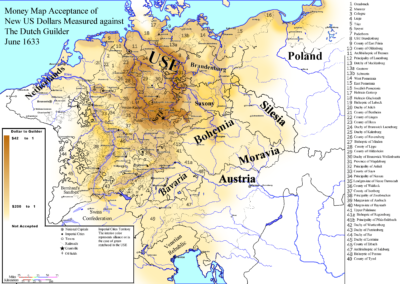 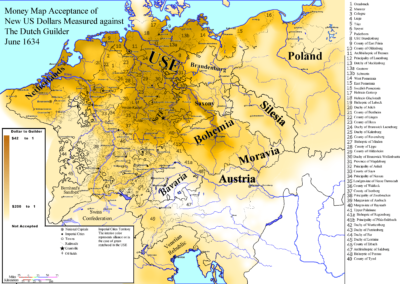 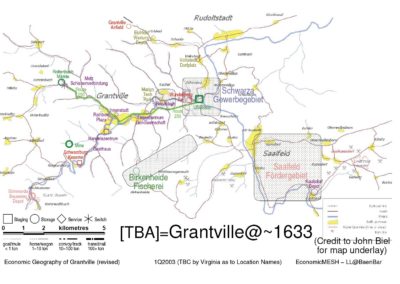 Mike Barthelemy’s 1632 topographic maps which provide a view of the Grantville area inserted into the proper part of Thuringia and rotated so that the edges match the descriptions in 1632.

Mike Nagle has been making a series of high resolution political maps at or soon after the Ring of Fire.  You can download or preview them at Mike’s Map Page here on 1632.org

Some maps sent by Mark Huston. I think they are an adjunct to his story Twenty-Eight Men, but his email didn’t say. He did say “The satellite photos were provided by Doug Jones, the map is from the WV state mining website, where they have a public archive of all closed mines. This is the mine that is the model for the coal mine in 1632 and is within the ROF.”

Links to other Maps

Large map of Europe This is a ZIP archive of large format map of Europe, sliced into pages. Print them, some tape and presto, a loverly map, perfect for the myopic.

Old Maps Online  A collection of sixty-thousand historic maps  with a googlemapish interface. You can zoom in/out on the globe and pick a timerange with a slider. The sidebar on the right lists a selection of maps within the area you’re viewing. Mousing over an item in the list will show a bounding box on the main map which will be helpful for people who don’t read the language the original was titled in.  You can view the historic map, and some maps can be viewed as a overlay on top of the modern map. Very cool.